Undoubtedly, the content of the text was a warning to humanity in general. It seems however; mankind hasn’t understood the two warnings as such and ignored it completely because the world-wide escalating population of man is still unbroken with the consequence that the habitat of general Life on earth (such as Animals, Plants and especially trees as CO2 Killer) is disturbed. Even in 2019 this is still on-going and strongly damaging to the earth’s Eco-system and I think, it won’t be further accepted by the extra-terrestrial Protectors of Earth!

The text is to be read from right left. For better understanding, I have normalized it to read from left to right.

The victory shall be totally!

this is the way of wisdom. Because this life, which was

gifted by us, the people from the Circling one, is wonderful. This our

Remember the disastrous Banda Aceh Tsunami on 25th December 2004. With this action, addressed to the political leaders, the extra-terrestrial people from the White side of power had undoubtedly demonstrated their superiority!

The climate change is a naturally running process in the geology of the earth therefore it is not the primary problem. The primary problem is  the still ongoing increase of mankind’s population on earth.  If this is not stopped the extra-terrestrial protectors of the White side of Power out of the group of the Anunaki  shall solve it! 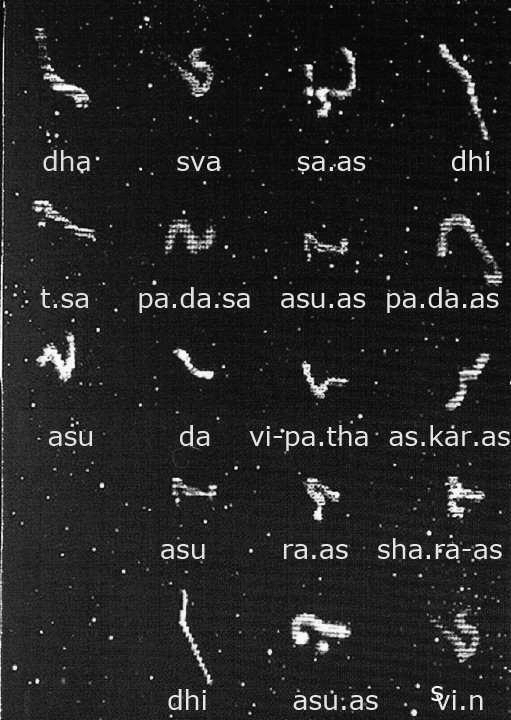